New Winds Are Yet To Come

Wow, it's been such a long time since I opened this small box, didn't I?

I've been mulling it over for months and there's this feeling of change hovering in the air (in my mind actually haha), it keeps saying "Aaahhh do something, this is likely to be the right moment". You guys know when something's been exactly the same for too long that it ends up being stuck at some point and it's time to make a choice, even if you don't know where it leads to.

I've never had in mind closing this place, I feel comfy here but what started as a photo-blog (if you want to name it like that) has been asking me for something else lately.
Maybe that was the reason why I've abandoned it for long periods of time. Also because I've been too busy and pushed to be focused on other important things. I might should have taken this more serious (or not and that's actually the real point). I sound regretful but I'm not, I never had the …
Publicar un comentario
Leer más 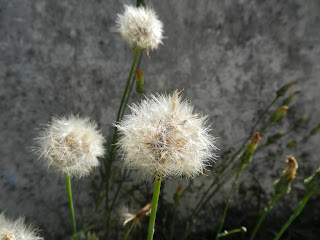 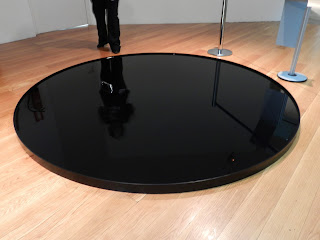 Planet Earth is Blue and There's Nothing We Can Do 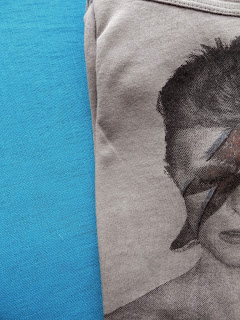 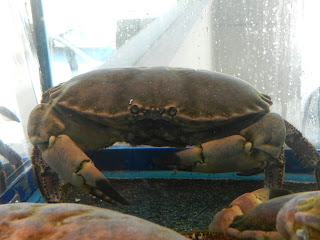